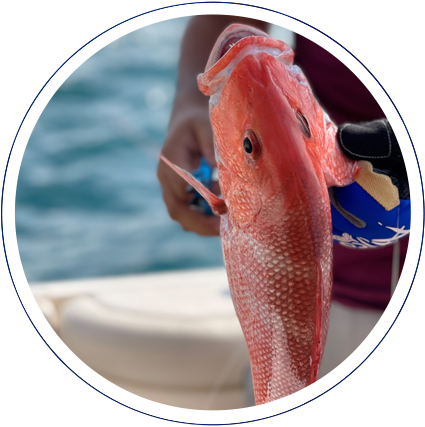 Captain Bryan Dietz has been fishing the blue waters of the Atlantic Ocean “since I was old enough to hold a fishing pole”. He’s a Long Island New York native and has been a resident of the Space Coast since 2013.

Being on the water before he could walk has led to an extremely exciting career of being an Unlimited Tonnage Licensed Master in the Merchant Marines. Sailing commercially around the world after graduating from the State University of New York Maritime College in 2009 has not only instilled the value of safety but respect for the ocean.

“Being on the water is all I’ve ever known. It’s what I’m good at and what puts me at ease. Captain Bryan says. “To put people on the fish of their dreams, see the smiles on their faces and hear ‘I can’t believe a fish can pull that hard’ is what fulfills me. It's why most fishing Captains do what they do.”
“Fishing has brought me to the far ends of the world. Being welcomed by the richest of the rich in Dubai and Abu Dhabi. To the poorest of the poor in India and Africa. One thing is common; fishing brings smiles to faces and people together.” 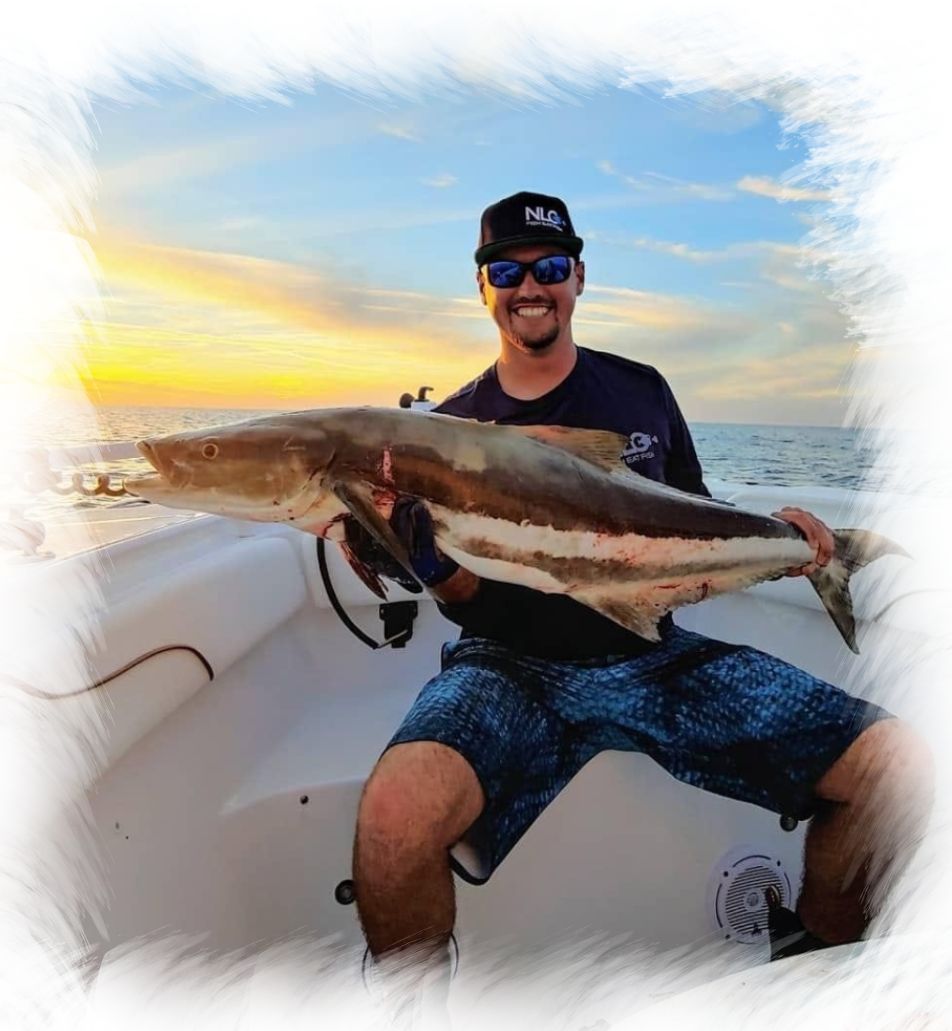 My name is Ryan and I’m an avid outdoorsman. I was in the Coast Guard for 12 years and I specialized in Computer Navigation, Search and Rescue, and Anti-Terrorism/Force Protection. I’m a father of two and I love taking my kids out on the water to fish or enjoy a nice sunny day! I’ve been a tour guide in Florida so I have a lot of local knowledge about the wide life. I enjoy meeting new people and sharing my passion of boating. I look forward to meeting you and ensuring you have a safe and fun filled experience!